I had a frustrating few days when my computer was down!  It all started with a paper jam in the printer.  I tried squeezing my fingers into the narrow slot to pull out the paper only to tear off bits and pieces making it more difficult to get the rest.  After considerable effort, I thought I would look up on Google “How to Fix a Paper Jam on a Canon Printer”.  There are quite a few searches to choose from and I did find one that was helpful.  I turned the printer on its side as suggested and was able to get the paper out.  Thinking I was pretty clever,  I started it up again… the only problem was that the printing was all blurry.  Back I went to Google to see if I could fix that too.  A few searches suggested that I run a maintenance cycle to clean the heads, which I did, but that did not solve the problem.  I continued on down through all the searches without any success and then a “Live Chat with Technician” option popped up on the screen with a phone number.   I made the call……….

The guy on the line seemed friendly and helpful asking all the pertinent questions about the model number of the printer, age, problem etc.  He then informed me he would have to remotely look into the problem.  I dutifully signed into the site, “www.gethelp.net”.  Before I knew it,  he was nosing around into my computer…not the printer.  He asked if I had been onto any unusual sites recently or porn.  “NO” was my answer.  He proceeded to tell me that the security wall of my computer was compromised and that was why my printer wasn’t working properly.  He said he could fix the problem and started advising me on the different cost options.  All this was starting to sound a little off to me and I told him that I was uncomfortable with proceeding.  He became quite adamant that the computer had serious problems.  The more wound up he got,  the more suspicious I got.  When I said I wasn’t going to continue he became angry and hung up. 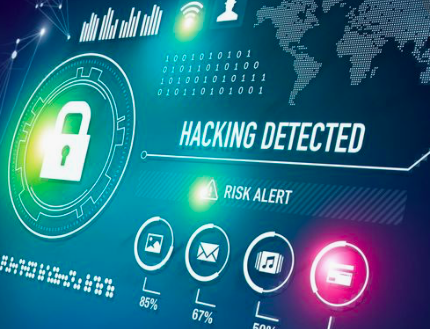 After a few frustrating days of driving around looking for someone to fix my computer (desperately hoping to avoid the lineups at the Apple store),  I found the “Geek Squad”.  A very helpful fellow, named Eric, calmed down my fears.  I was feeling really foolish for allowing myself to be taken in by a “hacker” and he assured me that they see this problem all the time.  He said he would run a diagnostic test on my computer to see if there were any viruses.  I would be without my computer for 2-5 days which seemed like an eternity.  (Am I addicted to my electronics? Possibly…)  It turned out that I had 14 viruses, more than they usually see.  After a stern warning about NEVER visiting these sites on the internet again,  I was on my way.

I was worried that possibly my identity and all the information on my computer could be stolen.  Also, I was reminded of a house break-in we had many years ago (when a couple of teenagers stole my underwear) as well as having my car ransacked more than once.  Like in the past I felt violated…that someone could come so close to my personal space leaving me with an uneasy feeling.  This kind of computer hacking has become all too commonplace considering what happened on Facebook (Russian hacking affecting more than 87 million users during the US 2016 election campaign) as well as credit card information stolen from multiple retail companies.  Is cybercrime worse than the kind of robberies before the computer age?  Is the convenience of the computer age worth these possible risks? 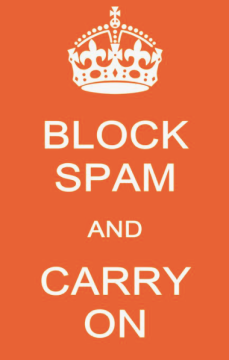 I’m guessing that I will recover from this unpleasant experience but with a new awareness.   Like my grandsons, I have become dependant on my electronics to get me through the day!!!

Hopefully,  my cautionary tale will alert you too to the dangers that are only a click away.